​When thoughts take over my mind does my heart become empty?

​When thoughts take over my mind does my heart become empty?

This question appears to be based on what until recently was a belief. The heart takes care of emotional matters while the brain focuses on thoughts and their consequences.  In the quote that I give you at the end you can confirm that this has ceased to be a belief.  The heart has an impressive number of neurons that send signals to the body generating hormones that improve our homeostasis and also produce the well-known effect of sending stress signals.  In addition, the electromagnetic field of the heart is thousands of times more powerful than the brain and is particularly affected by our emotions.

Without going into more details, than exist.  The effect of the emotions we experience is therefore an indisputable reality whether they are positive or negative, because of the significant interaction between the brain (thoughts) and the heart (primary emotions).

There are two large electromagnetic fields working in our organisms: the brain and the heart and they have a mutual effect on each other.

Apparently the waves occur in the heart and are transmitted towards the brain and the body.

The field depends on the emotions detected by the heart (before we are aware of it).  Positive emotions generate an ordered field and negative ones an erratic field.

… brainwaves are synchronised with these heart rate variations; that is to say the heart is ruled by the head.”

It has been demonstrated that when the human being uses the ‘heart’s brain’ it creates a state of biological coherence, everything is harmonised and functions correctly, it is a superior intelligence that is activated through positive emotions.

The ‘heart brain’ can moderate the cardiac field by also moderating the negative emotions that might arise there (just present) before they reach the brain full of memories that can release thoughts.

By paying attention deliberately we can achieve peace, coherence and calm. 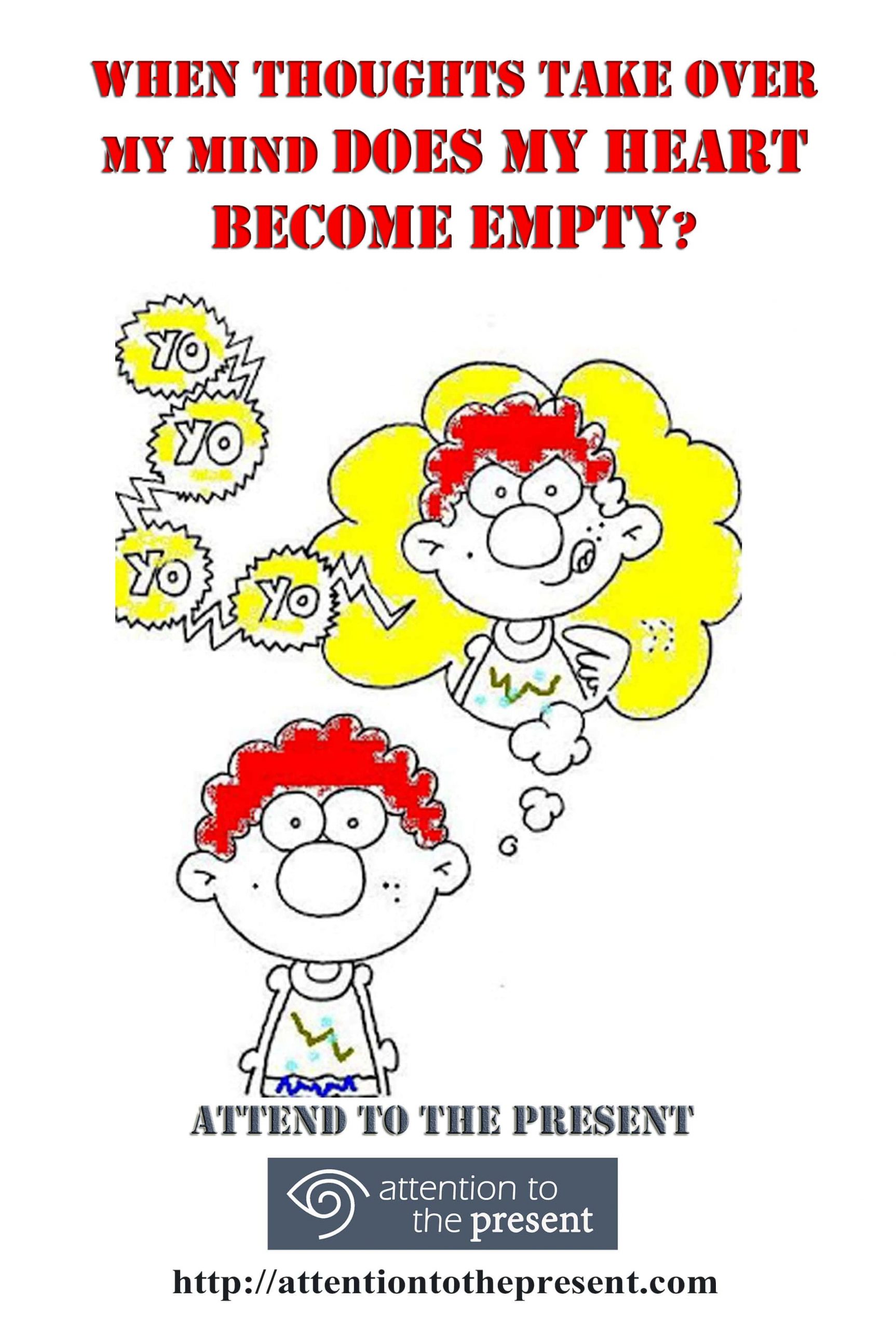