Are my relations with others defensive?

​Are my relations with others defensive?

Today, while I was sitting in a café, the waitress took a little while to serve the people at two of the tables.  One of them started to talk angrily about the poor service, about the lack of respect, about the abuse of treating customers like that, and the people at the other table, who had been quietly minding their own business up till then, immediately started to echo what they said and also chimed in with other comments that were loaded with a degree of violence.  I believe that really one of them was feeling very hungry and the others were very pushed for time and both groups became impatient.  None of them was capable of realising that it was their own situation and not the delay by the waitress that was causing their great unease and the angry comments.

Our relationships with others tend to be coloured by our own expectations and our particular moods.

We tend not to understand and are not normally conscious of this and we respond like a fury, letting rip with who knows what we have inside us at that moment.

Our lack of awareness causes us to react like a coiled spring when we have some form of tension within us or one of our plans goes pear-shaped or something does not turn out the way we want.

And these reactions of ours generally tend not to be positive, but aggressive, based on attack and defence.

When I realise what is inadvertently going on inside me, my responses instinctively become calmer and more measured.  The next time that you detect a hint of annoyance in one of your responses, look within you to see what is responsible for it, because you will almost certainly have played your part in adding fuel to the fire that exists within that relationship. 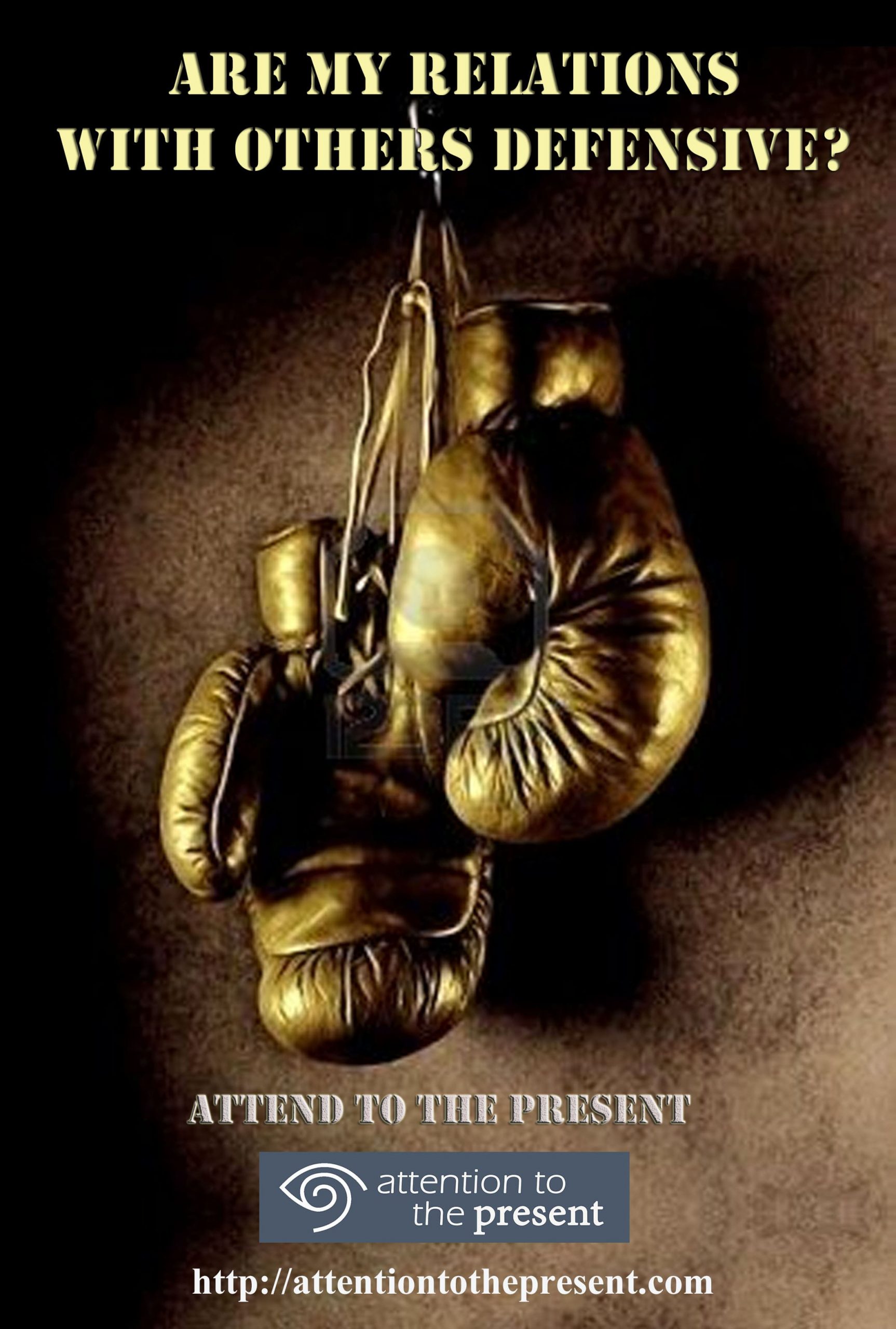