Do I question my beliefs?

Do I question my beliefs?

I have listened so many times to those praising, inviting and encouraging tolerance.
Tolerance towards those who think differently, who believe in other things or who have different traditions.
I have searched in the dictionary for the meaning of the word tolerate. It gives definitions like these.
1. tr. Bear with patience.
2. tr. Allow something that is not regarded as legitimate, without expressly endorsing it.
3. tr. Resist or endure the action of something, such as a drug or food.
4. tr. Respect the ideas, beliefs or practices of others when they are different or contrary to one’s own.
I am virtually certain that you always innocently imagine that you are right in what you believe, think or do. Therefore, tolerate, in this case, really has the meaning of bearing with patience and respecting the beliefs of others. In the same way that we have patience with a small child, although it is doing something that we consider stupid. We tolerate it once we understand that it is not doing it maliciously. But we know that right is on our side. Tolerate, for almost anything, implies, believing that you are right. But is it really true? There is a saying: belief is not certainty. It implies that what we believe is not founded on an analysis of what we believe that may be full of assumptions, things that we have heard many times and things that we have been taught and are not necessarily true, although we like to think that they are. We are reluctant to question the truth of what we think or believe.
We are even quite lazy about questioning ourselves about these things. Even the simple act of doubting them also causes us a certain amount of reluctance. It is easier to continue imagining that whatever we believe is true. Now, hardly anyone believes that the Earth is flat, but let us consider that it was not long ago that people were killed for suggesting it. We generally refuse to let go of our beliefs, since we cling to them and they form part of our identity. Eradicating a belief that is deeply rooted in me produces a certain feeling of insecurity that I do not like. Is it possible that it is the insecurity that I dislike and therefore I do not expose myself to questioning? Did you notice that I said “I do not expose myself” to questioning? I should have said “I do not expose my beliefs to question.” But I conflate myself with my beliefs and I perceive questioning about my beliefs as questioning about myself. Questioning myself leaves me with a perception of insecurity which is what I really dislike. If our beliefs are not certainties – could it be that we keep them because they help us to feel strong, to feel that we know and have certainty about something that matters to us?
If I can be wrong (and others can too) what point is there in tolerance? Is it not healthier to be willing to discuss my ways of thinking and beliefs instead of accepting them as a matter of course? If we question ourselves honestly maybe tolerance is not necessary, because we will not believe anything without having investigated it thoroughly.
If you allow me to say so, I prefer investigating and questioning to believing and tolerating. It is much healthier for all of us! 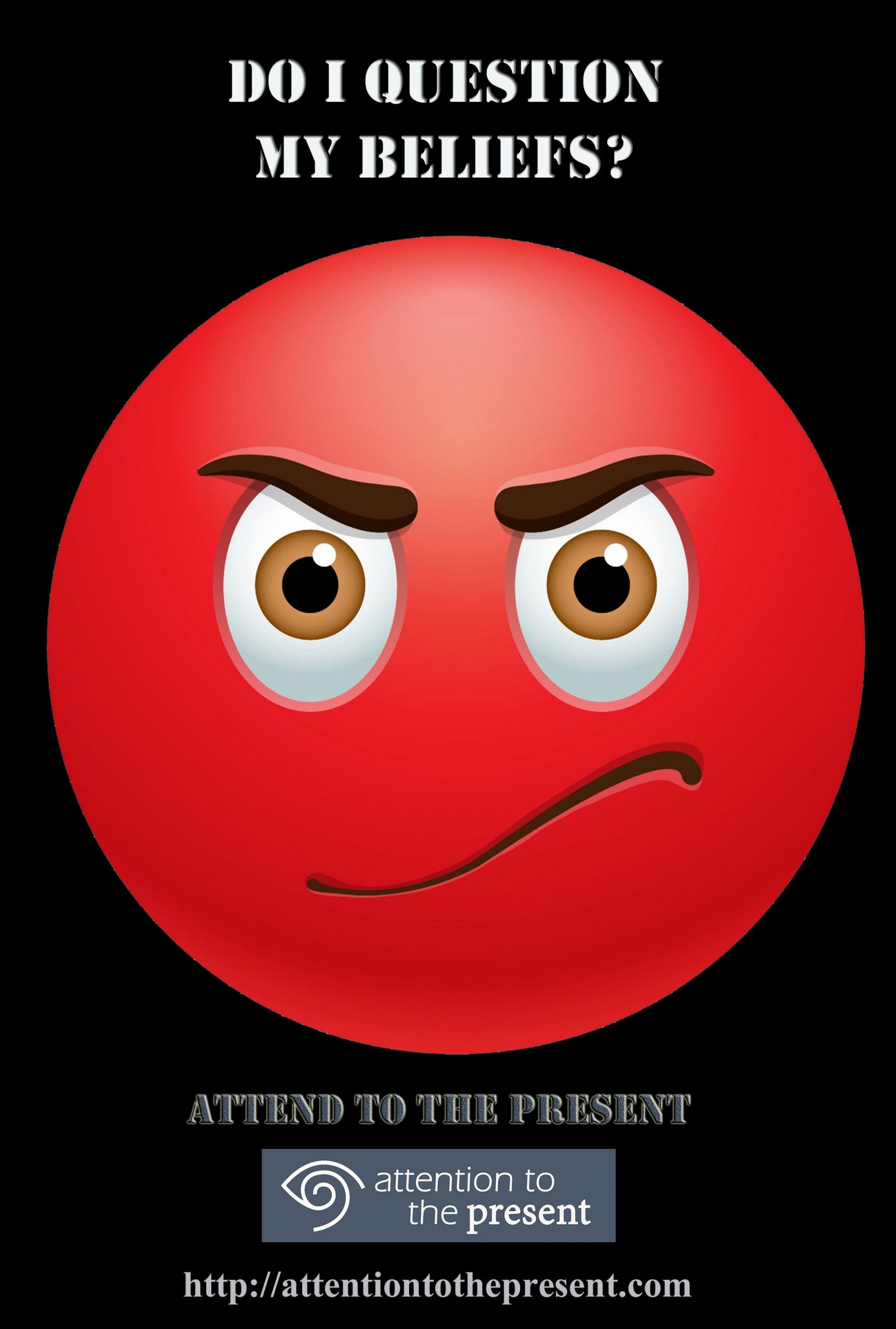