Does egoism dream of borders?

Does egoism dream of borders?

Whereas love removes all the limits that may affect the way it is given, egoism dreams of borders that protect all those things that it considers its possessions. This creates two totally opposite ways of life. While egoism lives in constant fear of a possible loss of what it possesses, those who love tend to be willing to give not just what they are, but what they have if someone else needs it more, and they simply enjoy the freedom that this feeling gives them.
The consequences for the world of these two life styles are clear. Almost without exception people in need, who abound in the world in its present state, remain or die in those places where the borders of egoism have been raised.
There is no doubt that extremes are also always extreme in their effects especially as far as egoism is concerned. This is explained, in my view, through the offensive inequality that exists between sentient beings.
The panic of the possessor of riches grows as they increase and nothing pacifies him, in the face of the tremendous poverty that he observes at his borders.
Apparently a planetary institution was set up to avoid the present situation coming about, but it has not achieved its mission because we have forgotten what we are: manifestations of a universe that divides its opportunities equally and we have allowed this part of the universe to be divided based on the forces of economic power produced.
Wisdom has not prevailed in the distribution of opportunities in proportion to the number of flourishing lives, instead property has been accumulated by force of fear and violence. And it is curious that this happened because the universe gave us all a brain and heart of the same size. What we believe is not always what suits us best, which is the reality that we all are. 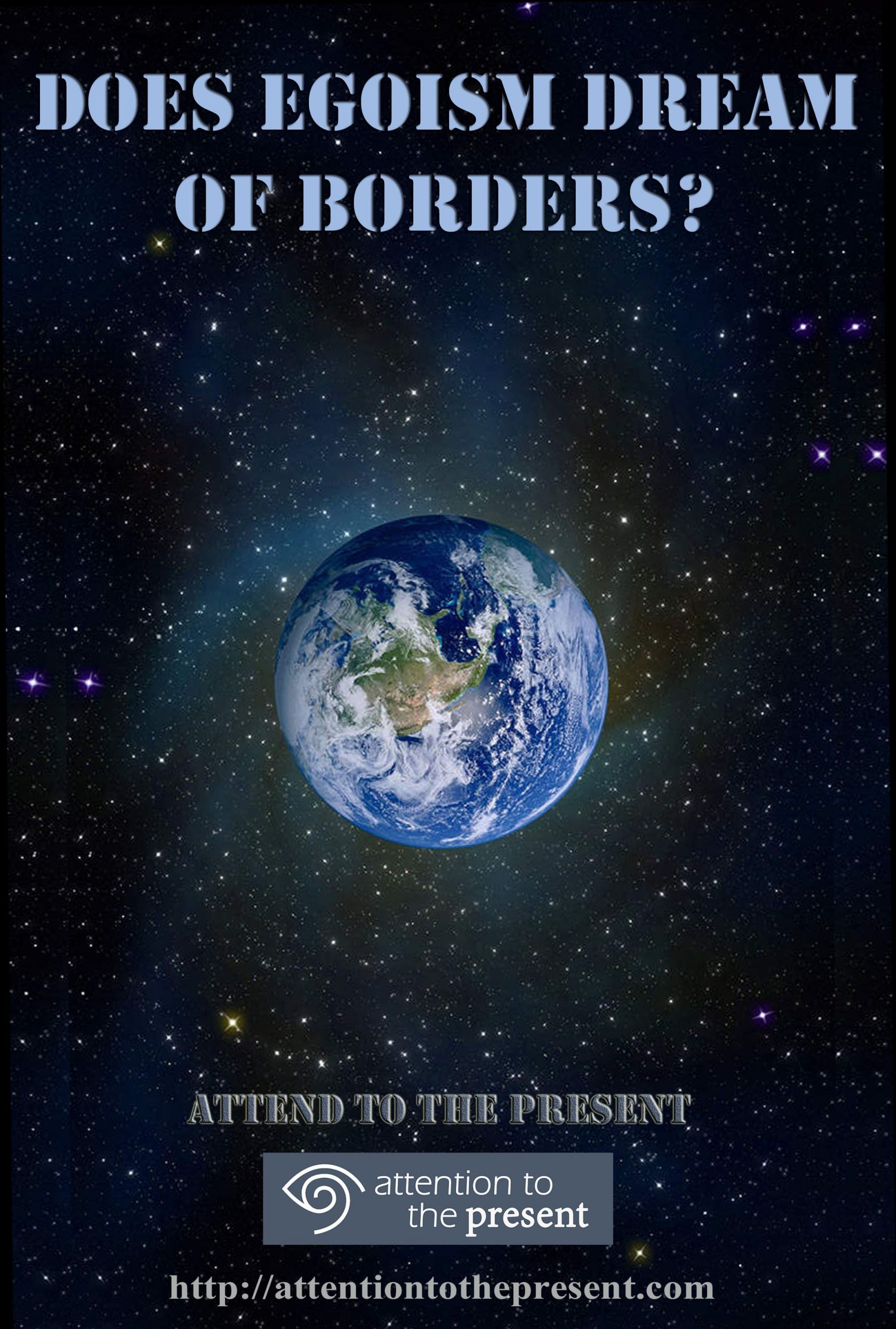