Does selfishness dream of borders?

Does selfishness dream of borders?

Contribution made by Isabel Hernández Negrin

Nobody likes to be called selfish, because it is socially considered as something undesirable. When someone calls us selfish, we feel that they want to make us feel guilty of something and we immediately reject it: “I’m not selfish, I did it for their good.” With this barrier that we put up, we justify ourselves, we are reassured that we have done nothing wrong.

The dictionary says that selfishness occurs in the person who feels and acts with excessive love for himself or herself and not for others. But it is not love for oneself either. Do I love myself by acting selfishly or am I acting only for self-satisfaction or self-protection? It is not the same.

Rather, selfishness arises from the primitive urge to act for my own survival and well-being all the time. Wanting not to be selfish responds rather to an ideological mandate that we impose on ourselves to accommodate to the acceptance of others. And this already establishes a struggle between my urge to be well and the need to conform to the social or religious ideal.

From this state of conflict we create barriers first within ourselves, not wanting to see those impulses of ours, camouflaging or reinterpreting them. This can lead us to force ourselves to take visibly altruistic or generous behaviors, at least externally. For that we repress our natural tendency to our own satisfaction and comfort. Once we have created this barrier in ourselves, we export it out and criticize all those who we understand behave selfishly: This person is manipulative; so and so is a traitor; distrust such a person’s attentions, he only thinks of himself …

Within this perverse game, we continue to make divisions between those we consider people who make us uncomfortable and those with whom we feel good; between those who do good and those who do evil. All this according to our egocentric criteria. In this act we shake off the guilt and transfer it to someone else. If there are things to do at home and I don’t really feel like doing them, out of self-discipline, I end up doing them, but the guilt I would feel for not doing them and the anger that this generates are transfered to someone else and I say or think something like “How selfish you are, you don’t collaborate at all, you leave everything to me”, “You take advantage of my fatigue” (I want the other to be the one who feels guilty and helps to do what I don’t want to do either). Thus, my discomfort is transferred to others. And that can happen in all areas of my life: work, family, friends, etc. This creates constant conflicts inside and outside of me.

In this way I create barriers, first in myself and then against others. And all this for not being honest and observe that I and everyone act in the same way. Observing and assuming this completely is the first step to get rid of the guilt that this idea of ​​having to be selfish generates. I am selfish, we all are. It is a reflection of our nature, because we are basically programmed to survive above everything and everyone. If, by an artificially implanted social ideal, we do not want to see it or try to hide it and repress it, we will not be at peace to really open ourselves to another type of understanding. Because when you can understand that yourself, you will stop blaming others, and you can really see the origin of that impulse and those behaviors. We release ourselves from the burden of being in some way acceptable to others. We will also stop creating imaginary barriers between the good and the bad.

By this I do not mean that, now that I accept that I am selfish, I am necessarily going to eat the bigger piece of ice cream or drink the remaining water before someone else arrives and takes it away. We must not fear this. On the contrary, if we free ourselves from the tension and conflict of having to be “good”, we can be more even, more justr, more open and more generous indeed. What moves us to always be in the level of selfishness is the fear of death.

Surely, this is going to sound very strange or exaggerated, but the fear of dying generates precisely the motivation to survive at all levels, both physical and psychological. The physical aspect is easier to understand, but the psychological requires some serious observation of myself. Am I not defending my opinions, my judgments, my beliefs and even what I suppose? What benefit do I get from that defense? My feeling of security, because doubting is associated with restlessness, insecurity, loss, and that is an unpleasant perception of the loss of what makes me feel strong. That also responds to the state of egocentricity. I want to make thing prevail, whatever it is, because I like the satisfaction of victory, that pleasure that is ephemeral but so important to me.

Moved by this drive for self-preservation, we argue, we build walls, we chase, we conquer, it drives us to pursue victory in sports, to be the best student, the faithful son, we demand recognition, affection, fidelity or loyalty, etc. All this brings us satisfaction and security.

Now that it is time for the World Soccer Championship, you can see what happens to us when our national team loses, and when it wins: what a great satisfaction, what intensity! And the face of the players: losing is death, shame, the rejection of their people, the helplessness, the fall of their own image. Observe that in you, observe how you speak or what is said about the opposite team at the time. It is an exaltation of one’s own survival or one’s own defeat. The one who loses then looks for the guilty ones: the referee, the bad arts of the opponent, their own fatigue …

Observe how everyone, including yourself, mechanically seeks their own satisfaction in every step, to succeed and stand in a good light. They get away with it without trying to understand what happens to us. Acting mechanically traps us behind the very imaginary barriers that we raise in order to feel safe and secure. But all that is in our imagination.

Observe, discover and free yourself! 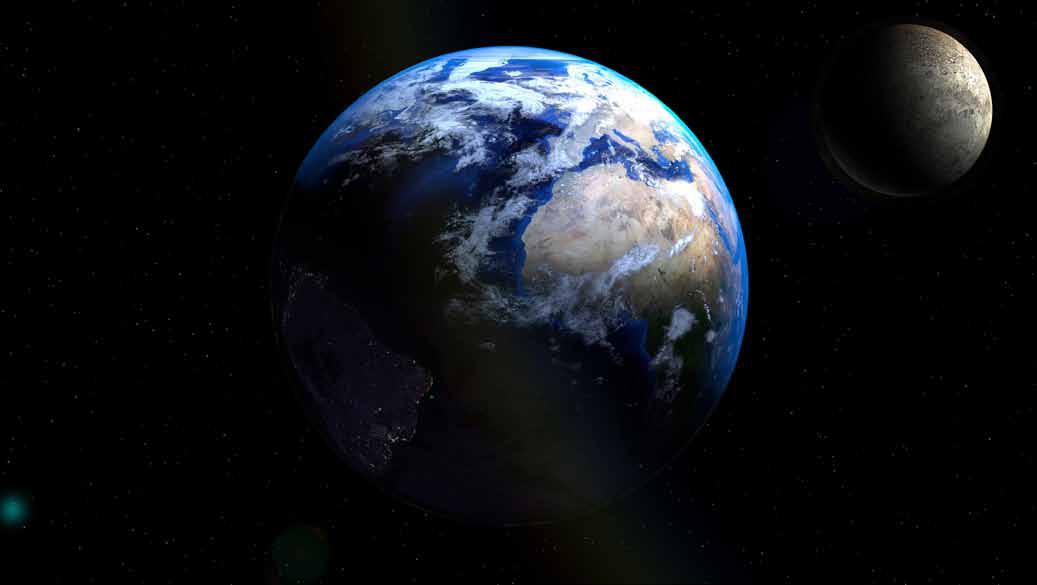