​How would I convey to another why I suffer when I desire something?

Today I offer you this story, so that you can draw your own lessons from it.

An emperor was coming out of his palace to take a morning stroll when he met a beggar.

-What do you want?

The beggar laughed and said:

-Are you asking me as if you could satisfy my desire?

The Emperor laughed and said:

-Of course I can satisfy your desire.

And the beggar said:

-Think twice about it before you make a promise.

The beggar was not just any beggar.  He had been the Emperor’s teacher in a past life.  And in that life he had promised him.  “I will come and try to raise your awareness in your next life.  In this life you have not attained it, but I will return…”

He insisted: I will give you whatever you ask for.  I am a very powerful emperor.  What can you want that I cannot give you?

The beggar told him:

-It is a very simple desire.  Do you see this bowl?  Can you fill it with something?

Of course – said the Emperor.

He called one of his servants and told him:

-Fill this man’s bowl with money.

The servant did it and the money disappeared.

He poured in more and more and no sooner had he poured it in than it vanished.  The beggar’s bowl was always empty.

The whole palace came together.   A rumour spread throughout the city and a great crowd gathered there.  The prestige of the Emperor was at stake.  He said to his servants.

-I am prepared to lose the whole of my kingdom but this beggar must not defeat me.

Diamonds, pearls, emeralds…the treasury was becoming empty.  The bowl seemed to be bottomless.  Whatever was put into it disappeared instantly.   It was nightfall and the people were gathered in silence.  The Emperor threw himself at the feet of the beggar and admitted defeat.  He told him:

-You have won, but before you go, satisfy my curiosity.  What is your bowl made of?

The beggar laughed and said:

-It is made of the same material as the human mind.  There is no secret…it is simply made of human desires.

Are desires capable of bringing happiness or intelligence? 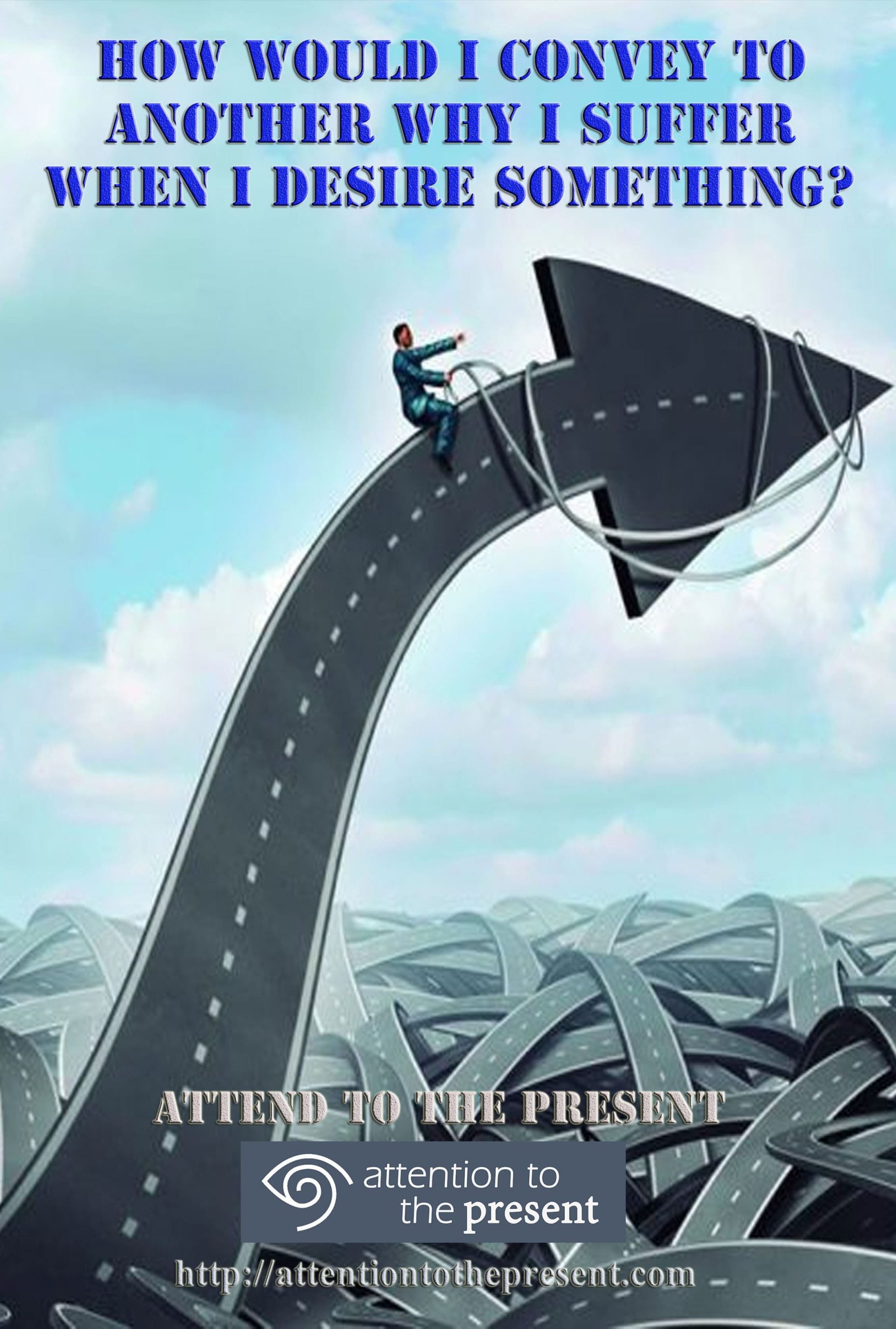