We rarely consider that our suffering and violence are linked. We tend to think of violence as physical violence, like killing or hitting someone. We believe this because we have not done any research into ourselves. However, violence and suffering are the same.
There are primitive impulses in us that impel us to defend ourselves from what threatens us, like any animal. However, the subtlety of human beings leads us to use violence not only in the face of physical aggression, but also in the face of “psychological” aggression. We feel insulted or humiliated or despised and the same impulse emerges to defend ourselves as a lion on the savanna. To physical integrity, we human beings add our integrity as “I”: I am respectable, I am American, I am Spanish, I am admirable, I am on the right or left, Catholic or Evangelical, Republican or not, I am a man or woman, educated or ignorant, rich or poor. And we defend that “I” like life itself. When someone insults or pours scorn on any of the things that make up my “I” I am ready to strike back in some way. The simple idea that I am different from other people by placing an illusory psychological barrier between me and others, is the seed of violence.
Whenever I am backed into a corner, I become a defender of my corner: I do not like immigrants, leftists, idiots, women, men, smart alecks, Germans, Chinese…and that is violence.
Artificial differentiation, based on the fear of losing, is violence.
But as we are not aware of this, we ignore it and justify our rage, suspicion, scorn or whatever we feel towards others or even against aspects of ourselves. Like when I want to be different from what I am, which leads me to struggle to be otherwise and to frustration (suffering) if I do not succeed.
Can we see the origin of violence in ourselves, in the defence of the imaginary limits that we place between ourselves and others? Violence is one, there are no “violences”, just different objects against which we vent our internal contradictions. Is it perhaps that the origin of violence towards women in the world is different from the violence towards a noisy neighbour or a different nationality or customs? Essentially, no.
The fact of wanting my ideals to prevail, my opinion, my expectations or my image of myself involves violence. Or is it possible that we can remain at peace while we advocate all of this? What happens if we do not have ideals, a flag, a nation, my upbringing, my social class, my beliefs or prejudices? What happens if these things are not alive in me? Do you perhaps think that you would be dead as a result? No. You would just be free to see the situation without filters, without divisions between those who think like me and those who do not, without pushing for anything. You would be free of restrictions and you would be able to see the situation as it is “what it is”, without this having to fit within your preconceived idea that who knows where you got it from.
Acting by ignoring all of the above leads to suffering and leads to violence, as the one does not exist without the other.
Do not take my word for it.
Look, without manipulating the facts, for an example in your life where this is not the case.
“Do you know why he is violent? Because he is separating himself from the rest of humanity. When it separates itself by belief, by nationalism, by tradition, that generates violence. Thus, a man who wants to understand violence does not belong to any country, to any religion, to any political party or system, but is interested in understanding humanity”.
J.Krishnamurti. 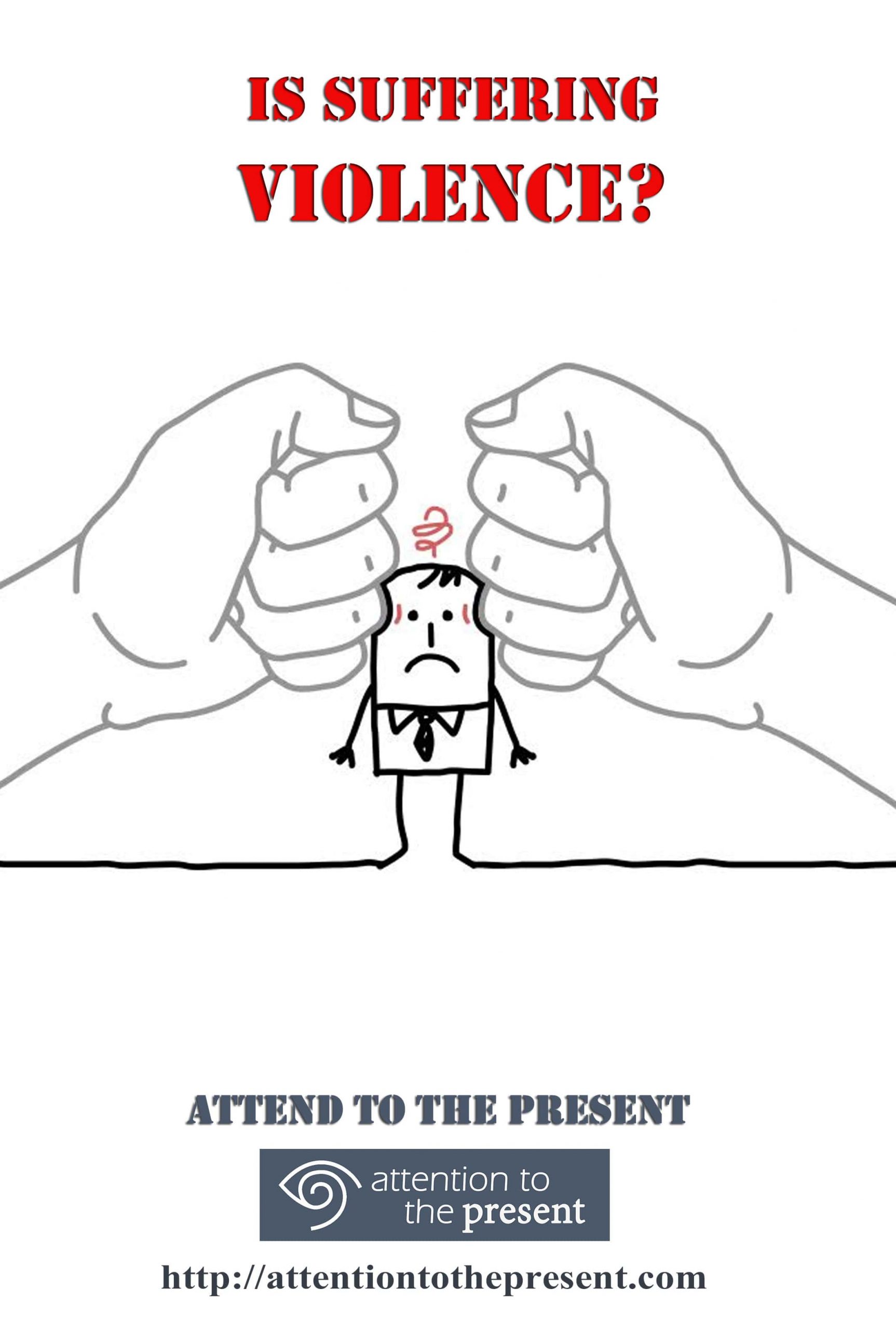