When do I cease to suffer and my emotional wounds heal?

​When do I cease to suffer and my emotional wounds heal?

-I notice that you look down in the mouth and as if you have not slept well – I said to Lucía after the usual morning greeting.
-Actually, I didn’t sleep very well.  In fact, I didn’t sleep at all – she answered me.
-What was wrong with you?
-The break up with Roberto is still bothering me.  It was a decision that we both took in earnest, but the wounds we caused won’t heal.
-I thought that you had got over it by now but it seems that you haven’t. What is it that you don’t like about your present situation?
-I don’t know exactly.  I’m better off than when we were together, but there is something that I don’t like about what happened that is making me suffer.
-Look at the night you just had and recall what you were thinking about as you were lying awake.
Well, I was turning over and over in my mind the thought that maybe I was too demanding of him when I was constantly asking him to work a bit less and to come home earlier and in a better mood.
-For Roberto work and success in his career were always his priority and you knew that before you got married.
-Yes, I knew about it.  But I thought that I could change it.  And it was very important for the children.
-What’s the position today, Lucía dear?
-We are separated and the children have started to accept that their father no longer lives with them.
-Their relationship with their father – What is it like? And with you?
-There are no problems.  He often sees them, he takes them out and he’s interested in their concerns.  With me, there is a good relationship without tension of any kind.
-What was your attitude like as a wife in your marriage? – I asked her bluntly.
-I’m satisfied, I don’t think that I have anything to reproach myself with.  I only asked for some time for myself.  Company, for someone to be there.
-Did you want to feel that Roberto shared things when he was with you?
-Yes, that’s exactly it.  I think you’ve hit the nail on the head.
-And you, did you do that for him?
-I think so, I was always around when he was at home and it was possible.
-What did you talk to him about?
-About the children, about everything, about what had happened during the day.
-Did you ask him how his day was?
-Not often, because when he tried to explain to me what he did, I didn’t understand anything and it didn’t seem very interesting.  I got bored…
But…
But…?
Her demeanour changed.  Resisting the truth about our lives can change them profoundly.  An acceptance of the reality we are can change it. 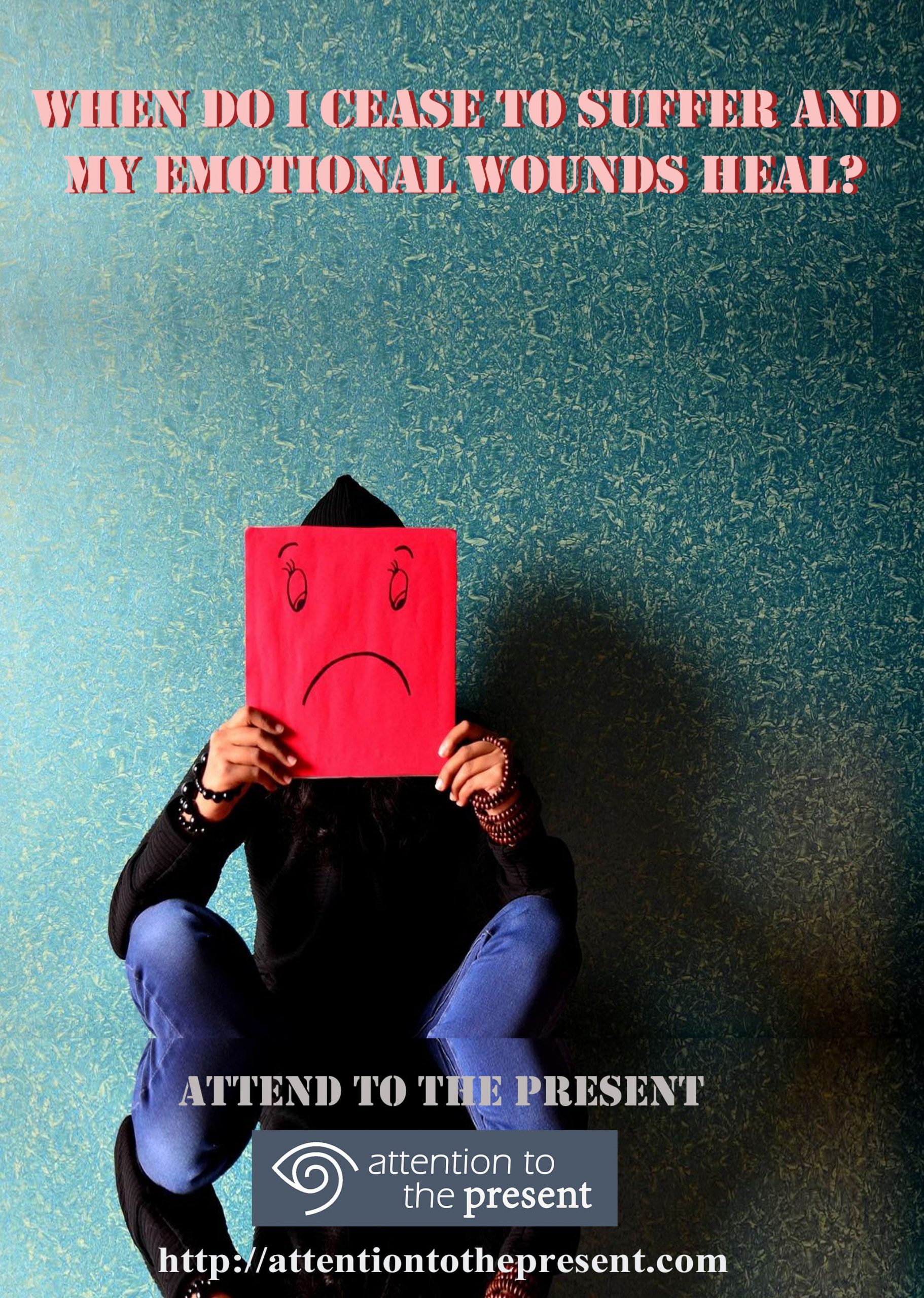